Wine flavored with herbs to accompany appetizers. Made in Spain. 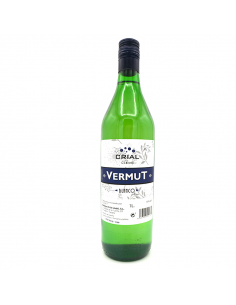 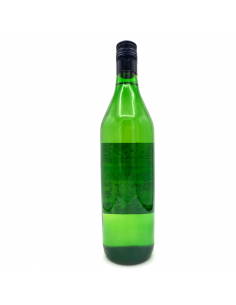 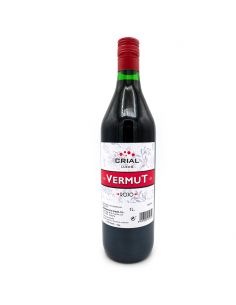 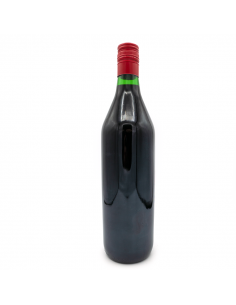 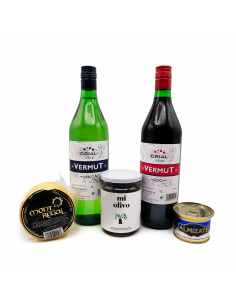 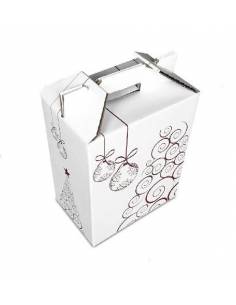 Vermouth in Spain is something cultural, it is much more than a wine. It is a concept that obeys a time slot. Although in the rest of Europe it refers to that aperitif before dinner, accompanied with wine; Vermouth has been conceived in Spain for years around 12:00 and 13:00. In this appetizer, olives or some other light accompaniment are usually consumed, along with of course the wine. It is a drink that combines wine and absinthe, with an alcohol and a mixture of botanicals. Thus herbs, roots, barks, flowers, fruits and spices are combined in different ways and measures.

The final result, on the palate, is a mix between sweet and bitter . These nuances are found both in the Red Vermouth , as well as in the White Vermouth and Pink Vermouth .

When it comes to a recipe based on natural resources and wine, a concoction that has accompanied man for millennia, it is not surprising that its origins raise doubts. They are attributed to different eras and more primitive forms of elaboration are studied. Analyzing its ingredients, absinthe is an aromatic plant with a bitter taste that has been used for stomach problems and bad breath .It could be attributed a first appearance of a drink with absinthe as the first vermouth, since its translation in Germanic is wemut.

On the other hand we find the díctamo plant, also medicinal. It has been used historically to counteract the effect of poisons. The combination of herbs in wine was known in the Middle Ages as Hippocratic wine . This means that there are currents that attribute the origin to Ancient Greece .

At a contemporary level, the origin would be a struggle between wineries and brands. In which, in general, all would contribute to the development and popularization of this drink. Thus, in Italy brands like Cinzamo or Martin popularized the name Italian vermouth for those red vermouths. While in France Martini & Rossi will make white vermouth famous as the French vermouth .

In Spain already in 1870 we found brands that would work this wine such as Punt e Mes and the winery Diezmo Nuevo by Moguer. But perhaps its strongest presence in the market was thanks to Yzaguirre Vermouth from 1884. 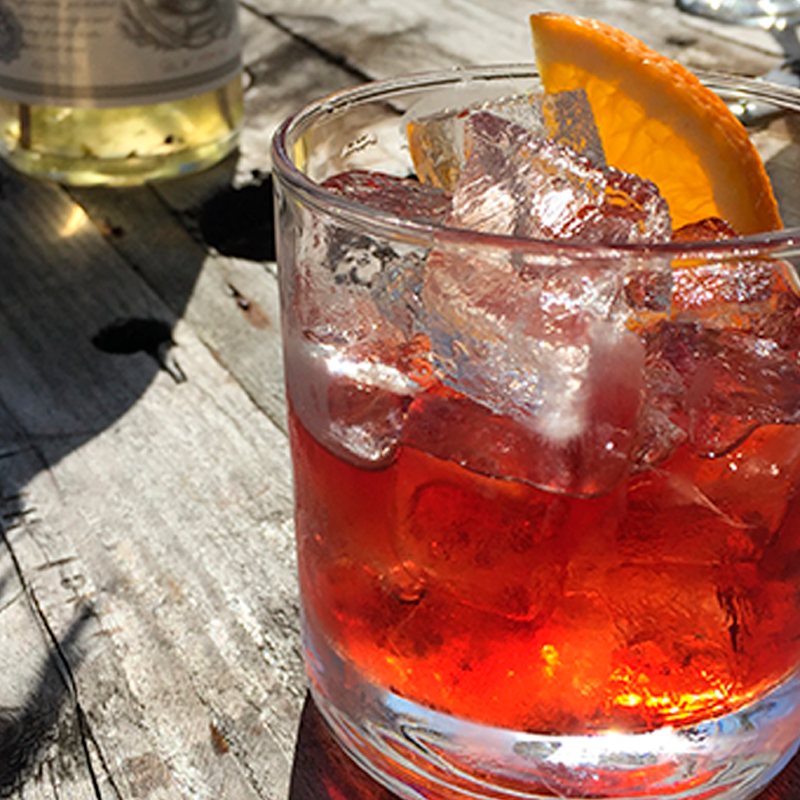 In recent years, the drink and the vermouth concept have gained a lot of strength, which was more reserved for the regions of the north of the peninsula. However, now it is frequent that events on holidays are preceded with this drink. Vermouth is served over ice and is refreshing. It is served with a slice of lemon or orange . Either in Spain before the meal, as in the concept of vermouth in other countries, olives, fried potatoes or mussels are conceived as an accompaniment. Salty foods that combine with the bitter and fresh point that vermouth gives us.

As we have said, vermouth is a concept more than a drink. It refers to that meeting on holidays and sunny days, before lunchtime. It is usually a point in the itinerary of a wedding, baptism or a communion. It relates to a lighthearted moment that we share while socializing.

Regarding flavor , vermouth is bitter as we have already mentioned, although it has sweet nuances. We can see the compensation of these two flavors in the different types. Mainly it is a fresh flavor with a pleasant prolonged sensation on the palate.

Its color is usually orange, brick, brown or burgundy. Those warm tones would be the ones that represent vermouth on an international level. However, as we have mentioned, its White and Pink variants are also widely consumed.

Regarding smell , it presents a complex aroma to define since it will vary depending on the employee came. But overall it is aromatic with hints of oregano, mint and caramel. 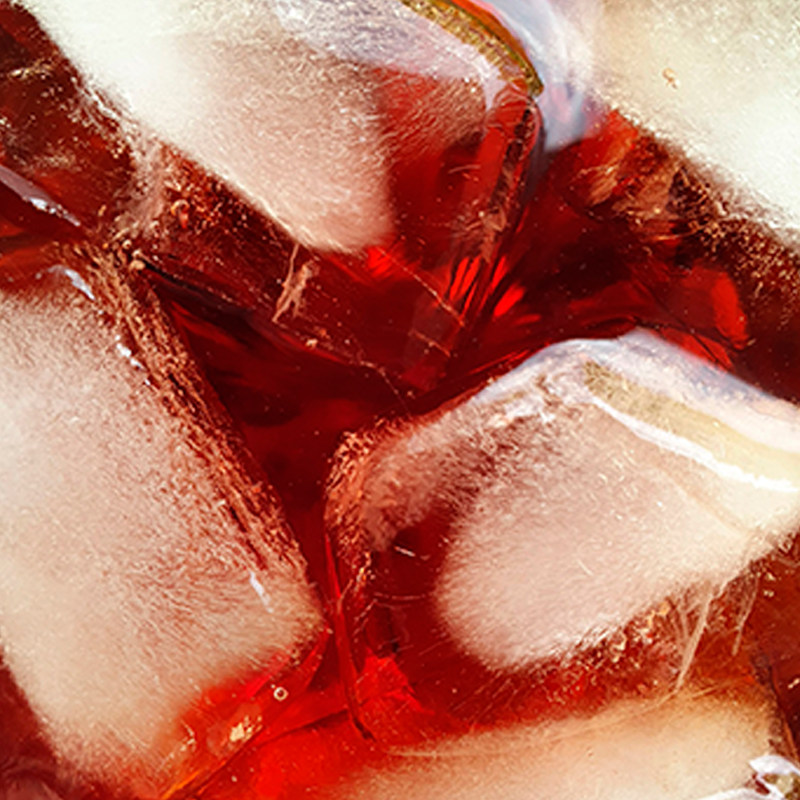