Spelt is one of the least known and oldest grains, it is estimated that it is more than 7000 years old. This product, which is grown at high altitudes, resists cold and humidity very well. 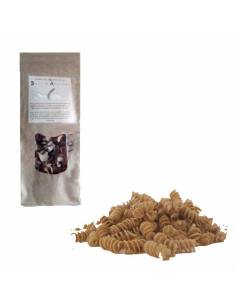 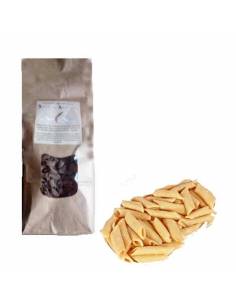 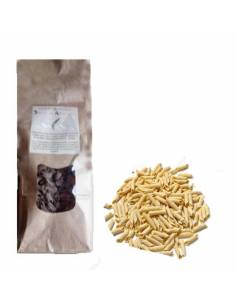 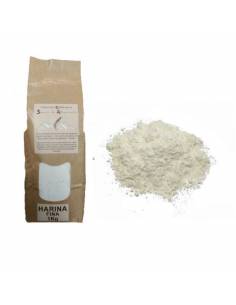 ESP 0005
€4.35
Net weight: 1kg Cereal planted at altitude. It has many nutrients and proteins. 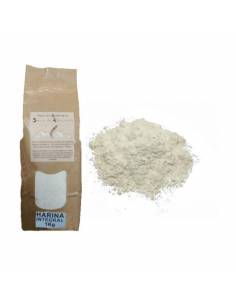 Spelt (Triticum spelta) is a lesser known and much older grain than its modern cousin, wheat (Triticum aestivum). Spelled is estimated to be over 7000 years old.

However, in the 19th century, after the rapid evolution of modern agricultural techniques, it stopped being cultivated, since it turned out to be a non-profitable cereal for farmers, due to its high cost of production.

Spelled today is recovering and is being promoted a lot from good nutrition and healthy diets.

Differences between wheat and spelt

1. Spelt has a nutritional value far superior to wheat

Due to the characteristics of spelt, the cultivation of this cereal does not need any type of pesticide since it withstands pests, diseases and even herbicides very well, this product can be planted in any field, since it is a product that does not need a large amount of fertilizer to grow. This product has been highly valued in the mountainous areas of Spain, as it withstands cold winters very well, especially in Teruel, where temperatures tend to be below zero on most winter nights. 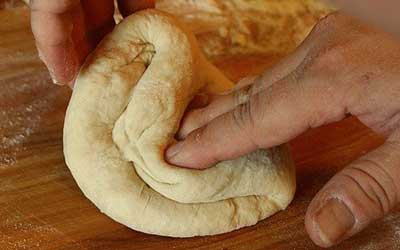 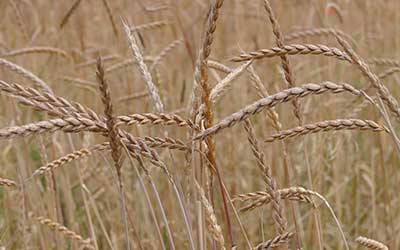 3. Spelt is more digestive than other types of cereal

Spelt has gluten, so it is not recommended for celiac patients, although the volume of gluten is very small.

The gluten in spelt has a different molecular composition than modern wheat gluten, being more brittle and soluble in water. However, the gluten in wheat does not break down in water, and when worked it becomes stronger. Spelt´s gluten is more brittle, easily broken into pieces during chewing and mixing action, allowing the enzymes and acids secreted during the digestive process to work more easily.

-10%  DISCOUNT on your first purchase