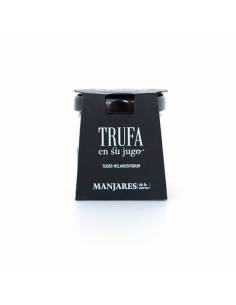 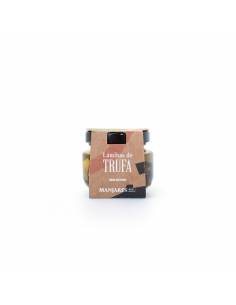 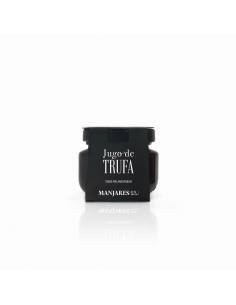 TRF 0006
Net weight: From 300gr to 30kg Truffle harvested from November to March. Variety of melanosporum truffle For restaurants and specialized stores, sign up. REGISTER YOUR HIGH PROFESSIONAL
View

TRF 0004
€140.00
Do you like to eat well? Do you like to please your guests as much as possible? Don't hesitate, and add truffles to your dishes! Net weight: 100gr -120gr For 10 to 12 people. Truffle harvested from November to December. Variety of melanosporum truffle

TRC 0005
€200.00
Truffle Melanosporum 200gr We distribute to individuals and companies. If the volume you need is much larger than the indicated volumes, please click on the next button and tell us what you need, or call us at this number 0034622009661 REQUEST A QUOTE BY VOLUME 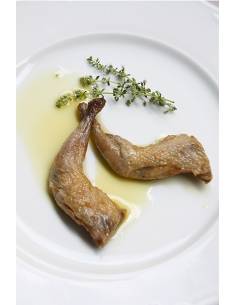 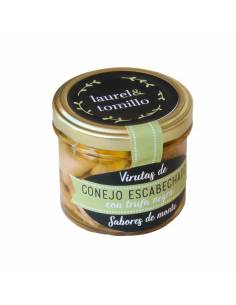 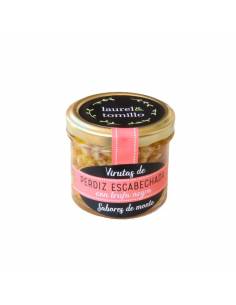 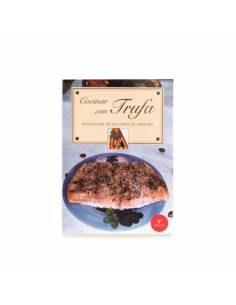 ELDT 0014
€9.00
Cooking with Truffle Book Book published in 2002 by the Sarrión Women's Association. Gastronomic recipe book that combines traditional and current recipes that carry this precious mushroom, its objective to recover and maintain the pleasure of preparing a good stew and at the same time make known the infinite possibilities of Cooking with Truffle. More...

Teruel is a province located in the autonomous community of Aragon, this province is bordered by the provinces: Tarragona, Valencia, Zaragoza, Guadalajara, Cuenca and Castellón.

This location and its climate make it ideal for growing certain products or curing Serrano ham from Teruel.

History of the black truffle

The history of the black truffle can be traced with a history of more than 15,000 years and it is said that the noble classes from different times to the present already used it as a sign of class and social level.

The black truffle dates back many years and it is the Mediterranean countries that have this famous mushroom, countries such as Spain, Greece and Italy already have writings about this mushroom of the nobility of each country and in many writings there is already talk of its use of truffles as a food enhancer in various dishes and the use of it for different cures or treatments of different times.

It is important to note that knowledge of the truffle was non-existent until recently, since it was not until 1940 that truffles began to be collected in the Huesca area.

Emphasize that it would be from the year 1960 when other production areas such as Teruel and Cuenca would be known.

For the Spanish, this fungus went unnoticed until the 1990s, when truffle production began to be promoted in Spain. 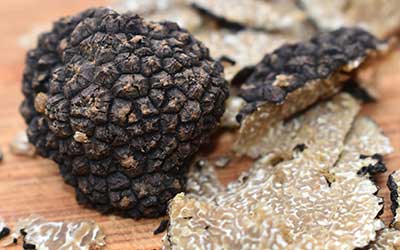 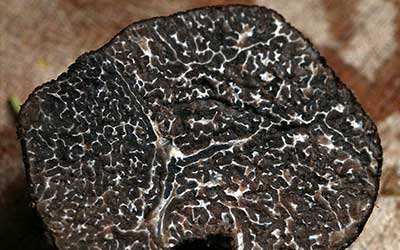 It is the best known truffle in Teruel, and it is the most economically appreciated truffle since its price in the market can be quite high.

This truffle is the so-called black truffle from Teruel, and known in Latin as tuber melanosporum.

This truffle is harvested in December, January and February, mainly in the Sarrión area. This truffle gives off a very intense smell, the color of it is a dark black color and within it it is branched in white colors.

This fungus is of different sizes (normally between 5cm in diameter and 15cm), and many factors such as rain, weather, weather, or other factors influence its production. The fact that it occurs is given thanks to the enzyme trees or oaks. This fungus is collected thanks to the work of dogs trained for them, trained pigs or good connoisseurs according to the terrain and various factors of the insects that live in the environment know perfectly how to find or locate this type of fungus, which we remember, lives among the roots of enzymes and oaks.

It is called in Latin tuber aestivium, and the differences are internal, on the inside it has a meatier appearance than the black truffle, but on the outside it is similar in appearance.

The time of collection of this mushroom is between the months of May and August, reaching its prices to be 1/4 less than the price of its older sister, the black truffle.

Aspects to highlight so that the price is lower, has to do with the characteristics, smell and taste of the summer truffle, since this truffle gives off a less intense smell and is a much less enhancer in meals than the black truffle de Teruel, in addition to the greater ease of finding it, since in summer this type of mushroom is closer to the surface in its collection than the winter truffle is, thus facilitating its collection. 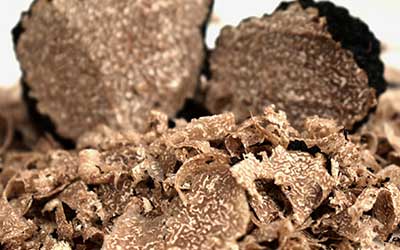 In this section you can buy or buy fresh winter and summer black truffles, fresh, canned or infused with other products.

To be clear about the focus, all the product that you can buy in this section is made and produced in Teruel. 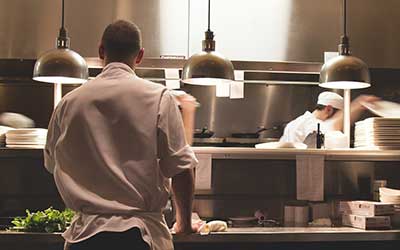 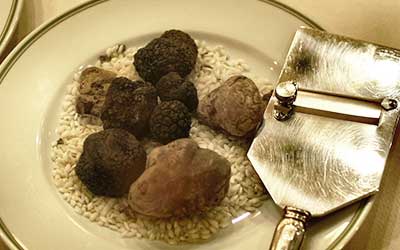 We work with companies and individuals, this so special product of Mediterranean cuisine.

Individual purchases are usually between 15gr and 100gr, depending a little on the type of event or the consumption that is going to be done.

We recommend for individuals, and to make good use of this culinary product, the use of the appropriate utensils to treat this product, be it mandolin or grater.

It is important to add this product effectively to our dishes, as it is a product that will greatly enhance your dishes.

Save products on your wishlist to buy them later or share with your friends.

No account? Create one here
Product added to wishlist